Burton Snowboards was founded by Jake Burton in 1977. His co-founder, Dimitrije Milovich, was an East Coast surfer and the founder of snowboard company Winterstick. Their snowboards were inspired by the Snurfer, which was created in 1965 by Sherman Poppen. In 1977, Burton moved to Londonderry, Vermont, where he made the first Burton snowboard in his garage, by hand. Since Burton could not afford proper equipment, he applied polyurethane to the prototype while wearing a scuba mask. In 1978, the company moved to Manchester, Vermont. In its early years, the company had only four to five workers, who shaped, sold, and repaired snowboards.

Jake Burton campaigned for local ski resorts to open their lifts to snowboard riders. In 1982, the Suicide Six ski area in Pomfret, Vermont, was reportedly the first mountain to permit snowboarders, followed by Stratton Mountain, and, later, Jay Peak and Stowe. When resorts started to accept snowboarders on lifts, the public did too; and Burton became one of the main suppliers for snowboarders.

In 1985, Burton established the European Division of Burton Snowboards in Innsbruck, Austria. In 1986, distribution began in New Zealand. In 1992, the Burton factory relocated to Burlington, Vermont. In 1994, Burton opened its Japan division in Urawa-shi. In 2014, there were 400 employees in Burlington and 1,000 worldwide.

In 2008, several complaints arose when Burton produced snowboards that had illustrations of self-mutilation and Playboy bunnies. As a result, the Burton Love model was discontinued for the 2012 line and replaced by the Mr. Nice Guy.

For many years, Burton and his wife—Donna Gaston Carpenter, whom he had married in 1983—hosted the Fall Bash, to promote goodwill among company employees and friends. In 2009, the Fall Bash became the subject of controversy after the company attempted to censor the press about it.

In 2010, Burton announced that Burton Snowboards would cease manufacturing in Vermont and move production to Austria. According to Jake Burton, "[S]imply put, it costs us significantly more to produce a board in Vermont than we are capable of selling it for, and sadly, this is not sustainable in the current economy." More recently, the company has shifted some of its snowboard production to China.

In May 2014, Burton named Mike Rees as CEO, while remaining as founder and chairman. In December 2015, Burton named Donna Carpenter as CEO (Mike Rees having left to be closer to family) and John Lacy as president.

In 2016, in light of the company's 40th anniversary, Burton's Chief Creative Officer, Greg Dacyshyn, stated he wished to keep both the sport and lifestyle aspect of the brand going for many years.

Jake Burton Carpenter died at his home on November 20, 2019, due to a recurrence of testicular cancer. 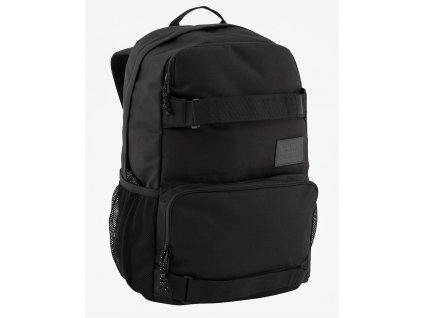 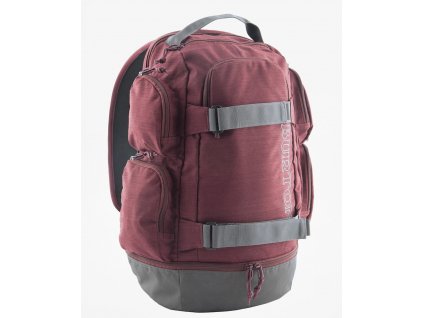